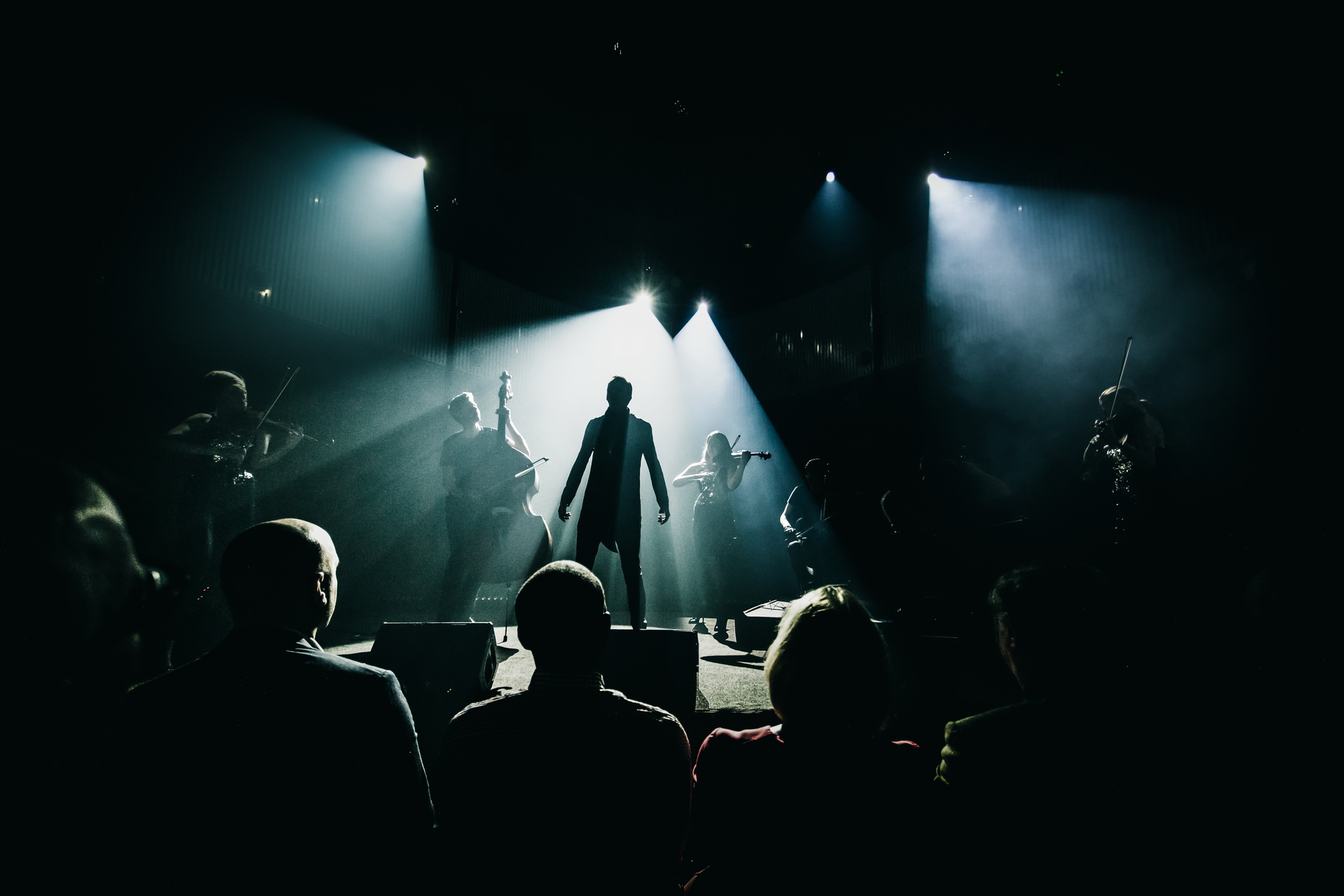 It was back in 2006 when the 19-year-old Lithuanian composer Gediminas Gelgotas came up with an idea to bring together string players, who would perform his music and transmit his artistic visions into reality. Now, 16 years later, this embodiment of 'one-artist-vision', called the New Ideas Chamber Orchestra NICO, amazes the audience with their alluring, captivating, and original music performances and brings composer's music to the leading classical and contemporary music venues. 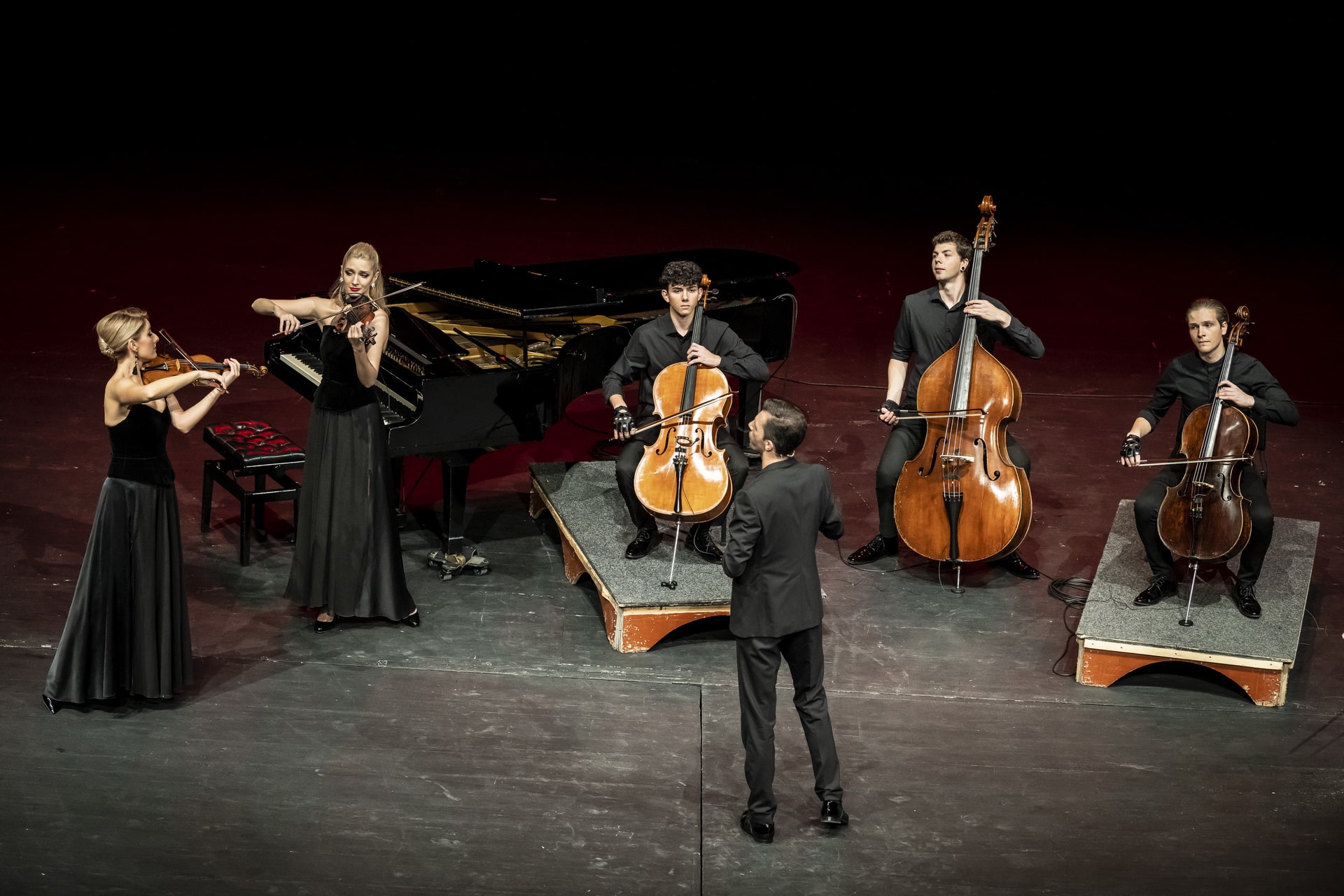 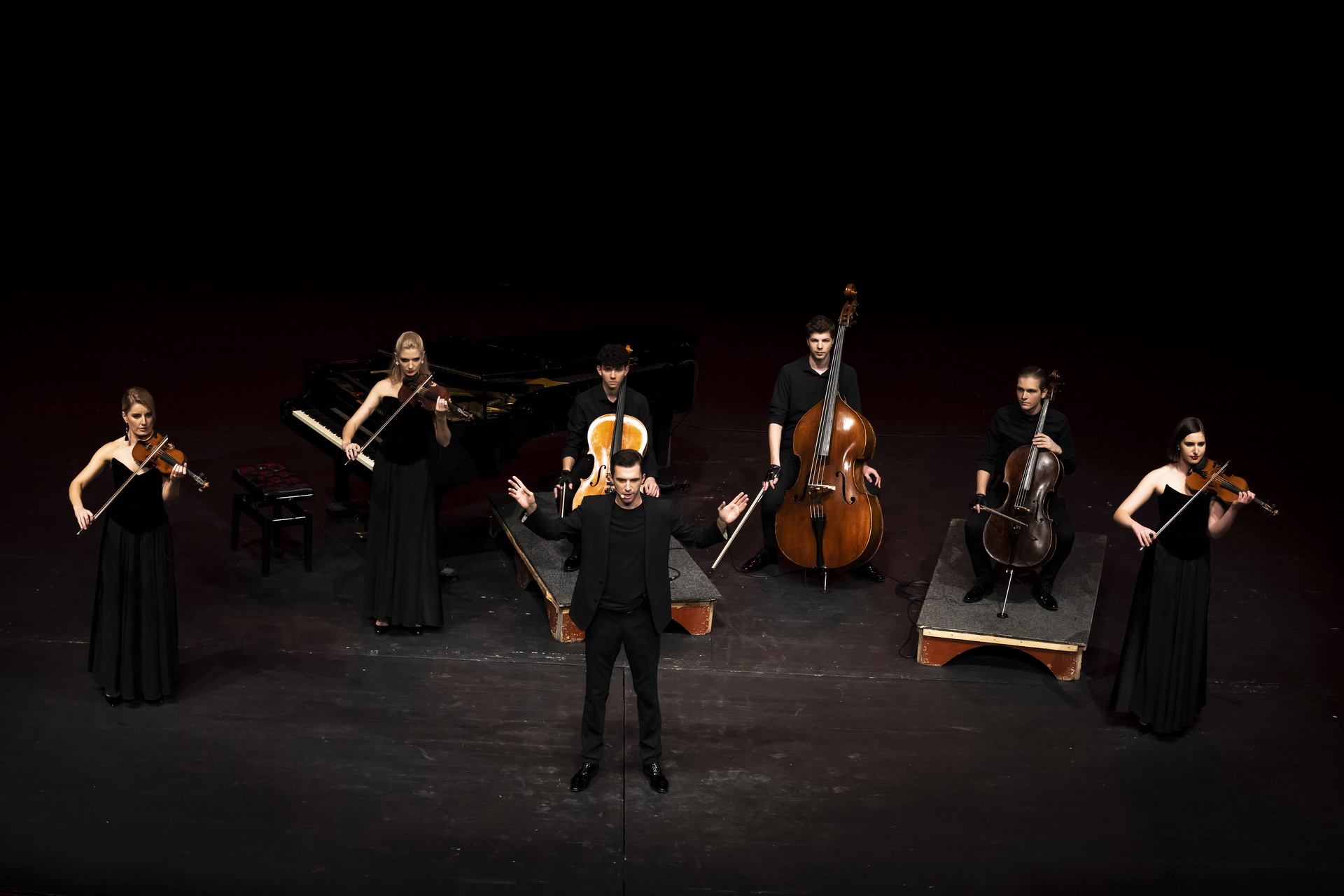 The composer's vision of integrating minimalistic choreographic details into performances while the musicians play music by heart, using non-traditional string instrument techniques and voice, all of it combined is what creates exciting concert experiences, that are reinventing the borders between experimental, minimal, contemporary art and more popular, mainstream music forms. Their performances also often include stunning transcriptions of most beloved classical works by Bach, Vivaldi, and Mozart, as well as new music from other minimalists such as Riley, Glass, Tavener, Pärt, and others. While listening to NICO, you may want to turn inward and meditate, or just get up and dance - the effect is mesmerizing, and the result is inspiring to all ages. The uniqueness of the NICO concept is highly determined by Gelgotas' musical language itself, in which the classical music idiom is mixed with light hints and influences of popular music. 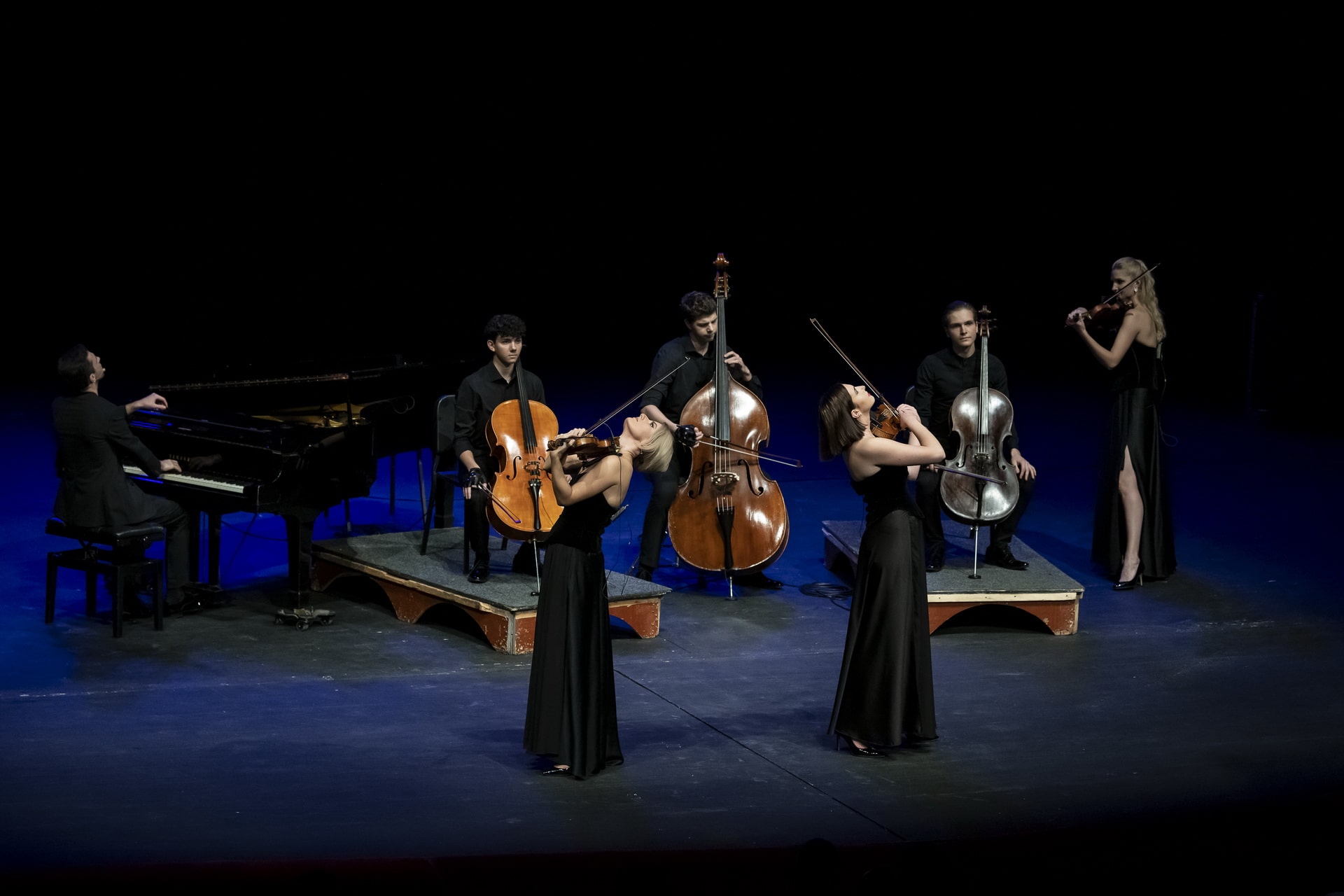 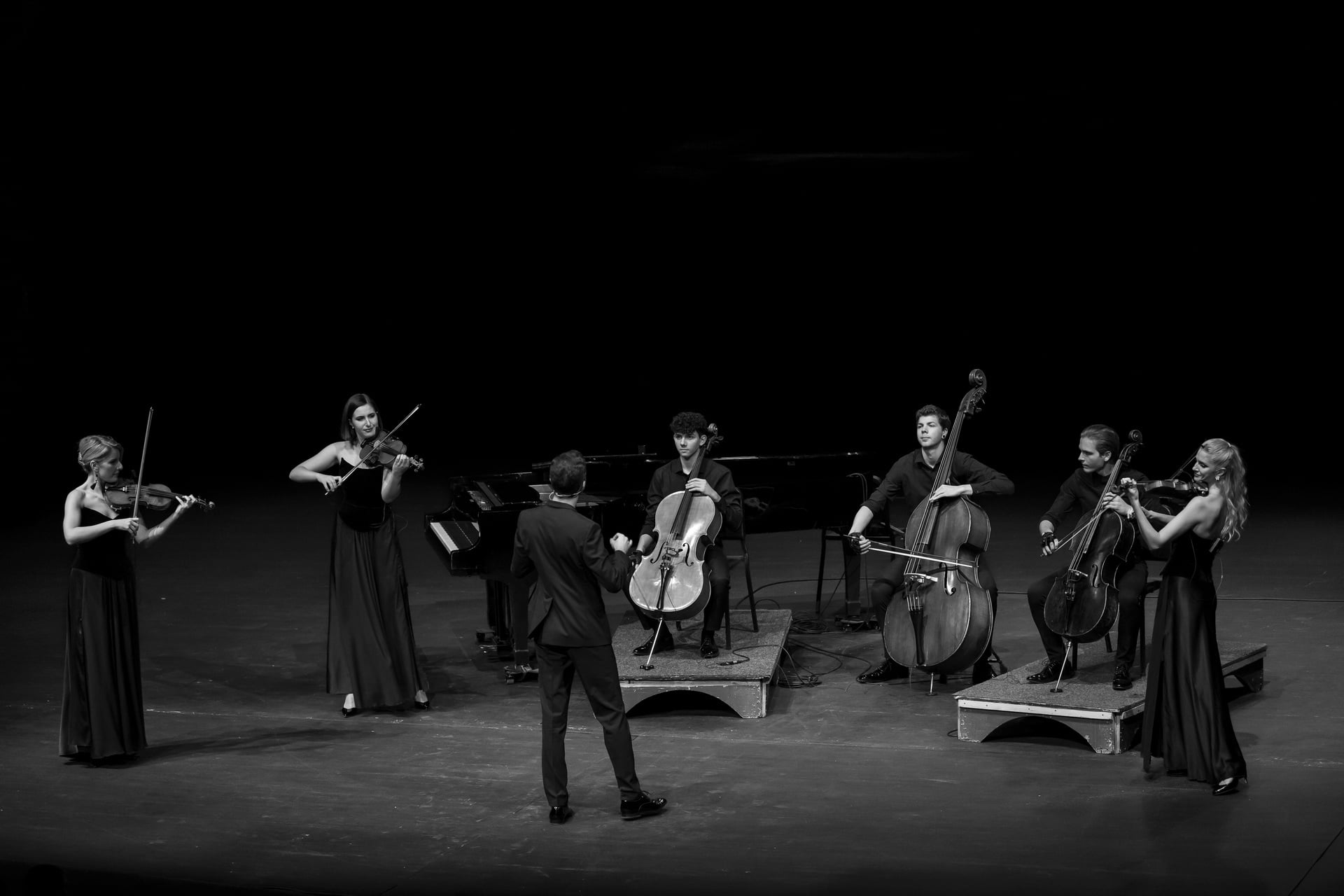 The artists of NICO are young, professional musicians, winners of many international competitions.